Did you know that almost HALF of all unmarried women are either currently living with their partner or have in the past?  That seems like “the thing to do” for so many now.  Perhaps you want to test out the relationship before getting married to see if it is going to work.  Maybe you think you can be just as committed as a married couple, but you just aren’t interested in getting an actual marriage certificate.  Or maybe you are waiting until you are both settled in great jobs and have money for the big wedding you have always dreamed of…. 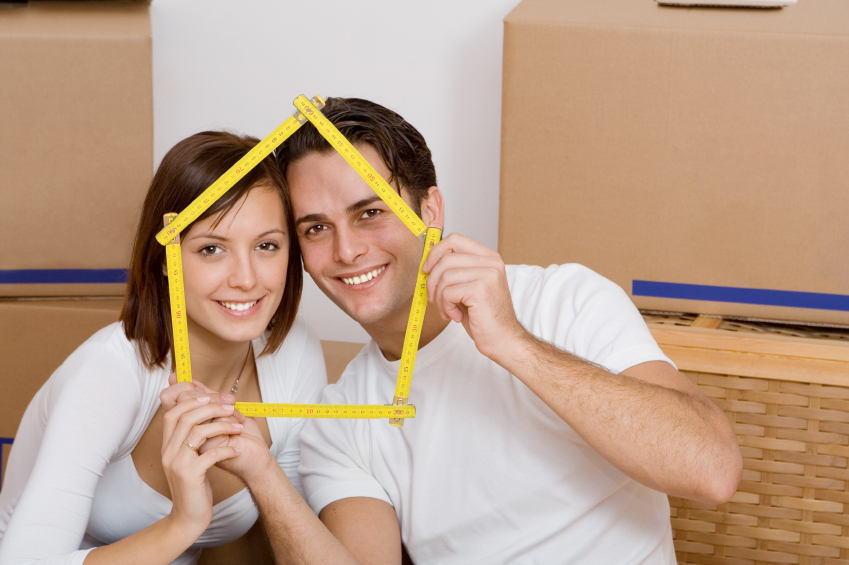 Research has shown that, in most cases, the relationship won’t last, whether it is before you ever make it to the altar or after you eventually do.  Many studies found that couples who live together before marriage are 50%-80% more likely to end up getting a divorce than couples who were not living together first.

Even though you may feel like it is the same as being married, really it isn’t.  The same level or commitment just is not there, and it can lead to feelings of unhappiness and uncertainty in the relationship.  Someone usually has in the back of their mind that they can still walk out anytime they want to.  The rate of break-ups for co-habiting couples is 5 times greater than for those who are married, and the levels of sexual infidelity are 2 to 8 times higher.  Couples who live together tend to have more difficulty with communication and resolving conflict.  The risk for serious physical and emotional violence is 2 to 5 times higher.

And remember that marriage is hard work and an adventure.  You will continuously be learning more about your spouse each day for the rest of your lives.  That is some of what makes it exciting!  So although it might be tough to learn how to live with someone and deal with all of their quirks  and habits, living together first isn’t really going to help you be as prepared as you think it might.  So, hold off on living with the one you love until you are married.  You and your partner will reap the rewards.  Begin your story of living together after you say “I do.”

*Some specific statistics were taken from Focus on the Family’s “Living Together” booklet.